Invisalign Braces: Why To Opt For Them? Why Choose a Pediatric Dentist for your Child? Choose the Right Type of Braces for Yourself! All You Need to Know About Advantages and Cost of Invisalign Treatment Why Should Your Child Get Consulted To An Orthodontist Before Age 7? 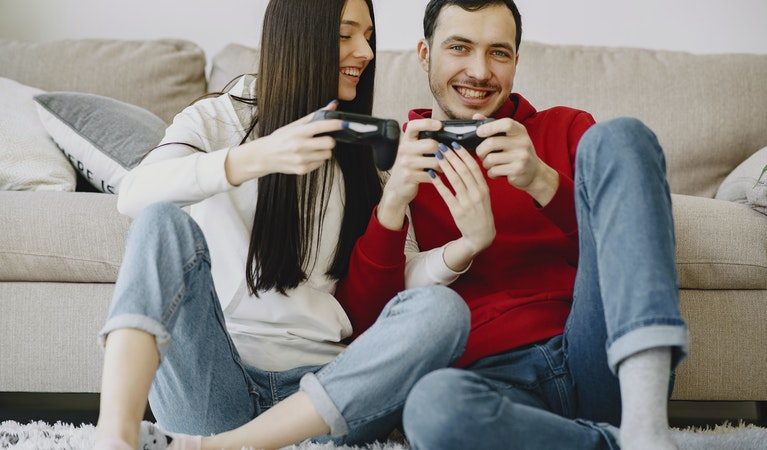 Former Gaming Hall of Fame inductees include famous Las Vegas entertainers such as Sir Tom Jones, Frank Sinatra, Siegfried and Roy and more and industry developers including William Harrah, William Boyd, Donald Trump and more. Here you can read about some of the most notable Gaming Hall of Fame past inductees.

1) Steve Wynn, the Chairman and CEO of Wynn Resorts is honored for his part in making Las Vegas into one of the top resort destinations in the world. Wynn has been serving in several executive positions in the gaming entertainment industry since the 1960s. Prior to founding Wynn Resorts, Wynn had opened the Treasure Island Hotel and Casino and Bellagio in Las Vegas and spent 27 years as chairman of the board for Mirage Resorts.

2) Alessandro Stratta, the Executive Chef of the elite Las Vegas restaurant Alex, is honored for bringing his top culinary skills to Las Vegas. Since arriving to Las Vegas in 1998, every restaurant that Stratta had served as an executive chef received the AAA Five Diamond Award. Before opening Alex in 2005, Stratta worked as an executive chef at the Renoir at The Mirage. He had gained his experience by serving at some of the top establishments in the world including the Stanford Court Hotel in San Francisco to the Hotel du Paris and Louis XV in Monaco.

4) In 1989 William F. Harrah, the founder of Harrahs Entertainment received the Industry Leader Award. The first Harrahs casino was opened in Reno, Nevada in 1937. Since then, Harrahs became a leading casino entertainment company with over 40 properties in three countries. William F. Harrah was the first casino owner in the United States to host shows by African American entertainers. In 2000, Harrahs Entertainment won the first achievement award in the Gaming Hall of Fame history for promoting responsible gaming.

5) In 1990, Benny Binion wad inducted to the Gaming Hall of Fame as a casino gaming industry leader. At the same year, he was inducted to the Poker Hall of Fame. By creating the World Series of Poker, Binion has major part in turning poker into the popular game it is today.

6) Frank Sinatra was the first entertainer to enter the Gaming Hall of Fame in 1997, a year before his death. Since then, several entertainers were inducted to Gaming Hall of Fame. One of them is the singer songwriter Paul Anka, who had received the 2001 Entertainment Award by the American Gaming Association. Anka was awarded for his successful performances in casinos statewide for almost five decades.

﻿Into The World Of Style And Photography

Welcome to my blog Artcle slurp. We share latest article for all niche. If you want to publish your article then mail me on weblinks2seo@gmail.com 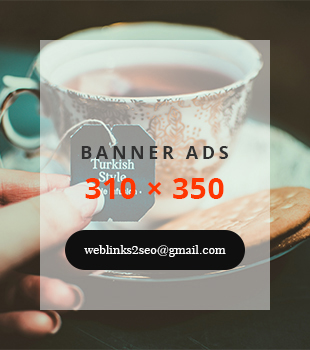 Invisalign Braces: Why To Opt For Them?

Why Choose a Pediatric Dentist for your Child?

Choose the Right Type of Braces for Yourself!

Why Should Your Child Get Consulted To An Orthodontist Before Age 7?

What Does Your Orthodontist Say About Kids Braces?

Is Ceramic Cookware Safe And Durable For Your Kitchen?

How to Get Treatment From an Expert Orthodontist?

What is the Right Way to Strategize Digital Transformation?

What you must know about braces?

What Are The Benefits Of Clear Braces For Kids?

Help Your Baby Stay Healthy With A Cool Mist Humidifier

How Private House Sales Can Ease Your Pain of selling out your house?

Finding the best Homes for sale by owner

Make Your Smile Beautiful With The Help Of An Orthodontist

How To Pair Up The Key Audience With Your Property?

12 Fun Things to Do on an NYC Party Bus

Advantages Of Teeth Alignment And Braces

Selling your house without an agency: here are three tips

What Are The Lesser Known Orthodontic Appliances Your Child Might Need?

How To Prepare The Child For Dental Checkup?

What Are The Symptoms Your Child Needs A Children’s Dentist?

5 Things to Look for in an Orthodontist

Orthodontic Treatment: When To Visit A orthodontist:

Invisalign Braces: How to get an aligned smile?