﻿Moving Averages And Their Uses In Commodity Trading 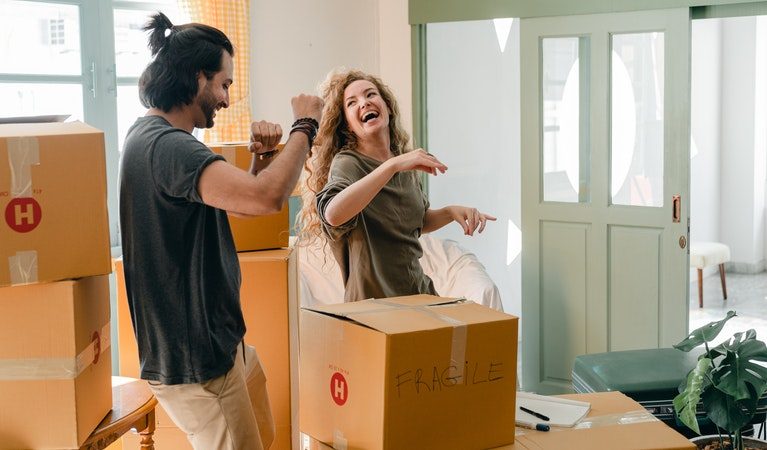 Moving Averages: How Do We Use them?

Moving averages identify trends and trend reversals, give a measure of a commodities’ strength, and help you arrive at support and resistance levels. Essentially, moving averages are indicators with lag, which is to say that they do not identify new trends but are useful in trend following. One of the most useful ways in which you can use moving averages as buy or sell indicators, is to have three moving averages running at the same time on the same chart. The idea is to have a short, an intermediate and a longer term time frame. When the first two move upwards and cross above the longer term one, it indicates an uptrend and one can buy. The reverse happens if the first two move below the third moving average. In that case, you can sell, as the commodity is in a downtrend. A good example of this would be a 10, 20, and a 30 day period moving average, plotted on a commodity chart.

Whichever way you look at it, one cannot deny that using moving averages by themselves may not make you a millionaire in a hurry, but are brilliantly useful in helping you follow trends and plan your commodity trading strategy.

What are the benefits of long-term travel?

Things You Should Do Before You Move Abroad.